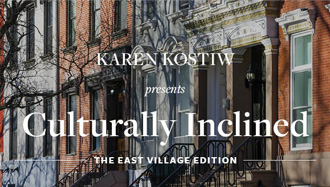 March's weather is often volatile and although the official first day of Spring is days away a snow blizzard is on the horizon!  March’s Full Moon is now in the night sky, traditionally called the Full Worm Moon by the Native Americans and Colonial Americans who used the Moon to track the seasons. The full moon is also known as the Sap Moon, as it END_OF_DOCUMENT_TOKEN_TO_BE_REPLACED