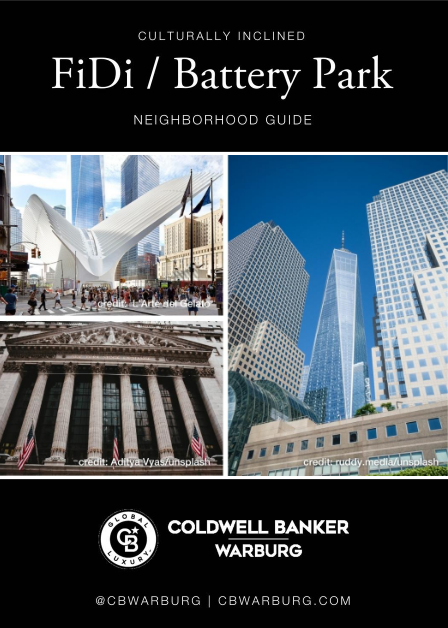 The Fall magic is just beginning to unfold. Pumpkin, apple cider, and Autumn cocktails are popping up all over the City.  As Thomas Dewey states:  “If you’re not in New York, you’re camping out.”  While the summer may be over, there is time to traverse the coastal landscapes of Battery Park and the Financial District.

The Battery aka Battery Park
The 1.2-mile esplanade on the Battery showcases Lady Liberty, Ellis Island, and Jersey City as a backdrop.  Additionally, outside Brookfield, Place Plaza is a perfect spot to dine and look out onto the North Cove Marina at the super yachts. For avid competition sailors, weekday local club regattas take place around the Statue of Liberty throughout the summer.  Moreover, Brookfield Place is connected via an underground tunnel to Westfield Place World Trade Center Mall and Transportation Center. The transportation hub connects the various modes of transportation in Lower Manhattan, from the Fulton Center in the east to the Battery Park City Ferry Terminal in the west, and includes connections to various New York City Subway stations. It is the fifth-busiest transportation hub in the New York metropolitan area.  Arriving at street level to the mall and transportation hub, an imposing white, dove-like structure rises from the earth. 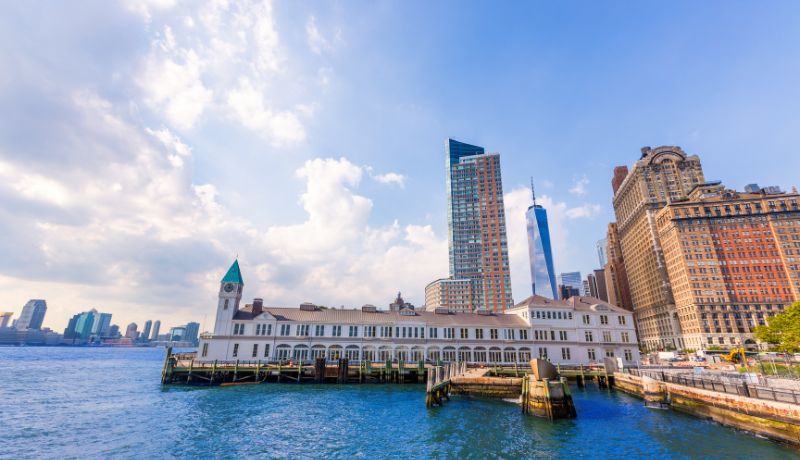 The Oculus station house is the creation by Spanish architect Santiago Calatrava. The white ribs that interlock high above the ground allow the “Way of Light” to pass through the main hub of the transit hall at 10:28 a.m.—the moment that the North Tower of the WTC collapsed on September 11, 2001. Hence, symbolizing the light that continues to shine through after the darkness of the tragedy.  The Oculus opening allows light to fill the massive space as a memorial to the attacks on the twin towers.  At night, the illuminated Oculus serves as a lantern in the reconstructed WTC site. Furthermore, on September 11th of each year, as well as on temperate spring and summer days, the Oculus’s operable skylight opens to bring a slice of the New York sky into the building. 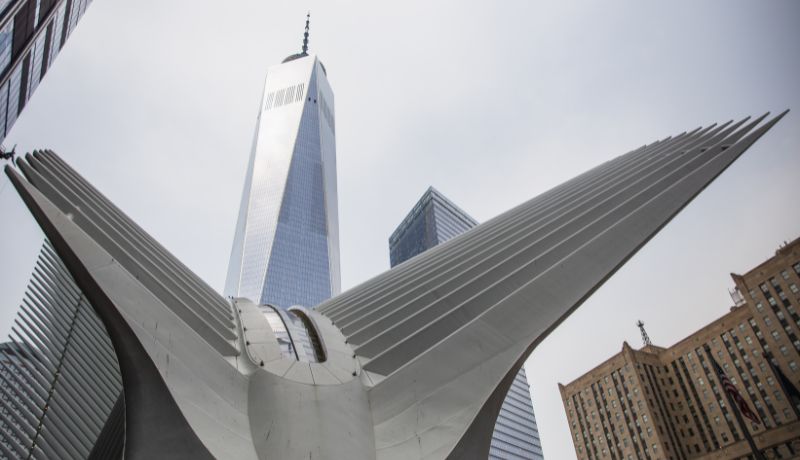 Many moons ago, working for Merrill Lynch, 250 Vesey was a new part of the World Financial Center by Argentine-American architect Cesar Pelli & Associates.  A perch from an office window I could view the glass installation of the Winter Garden Atrium, a 120-foot tall 10-story glass-vaulted pavilion, unfold.  At that time, all the Battery Buildings present now didn’t exist.  At night I would be waiting for a car service to take me home.  As I stood there I would look out at a large swath of empty land.  The Battery Park area was expanded by dirt from the World Trade Center Construction and other lower Manhattan buildings. Transforming the Battery into a 25-acre Park. It is the jumping-off point to visit Ellis Island/Statue of Liberty and Governors Island and to commute by Ferry to Brooklyn, Staten Island, and various locations in New Jersey. 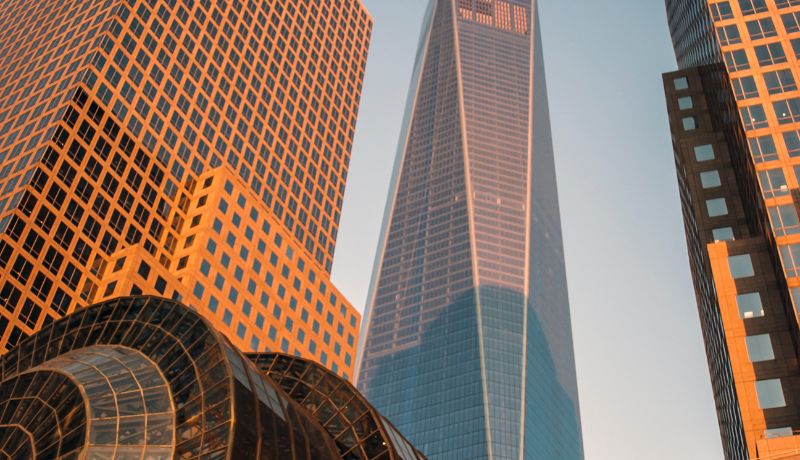 .
Financial District aka FIDI
FIDI is the oldest section of Manhattan and has an abundance of breathtaking landmark builds such as Trinity Church, the Federal Reserve Building, the New York Stock Exchange, and the National Museum of American Indians, which was Alexander Hamilton’s old customs house, are just a few highlights.

I worked at Standard & Poor’s as a mortgage rating analyst at 55 Water Street, also home to the Elevated Acre Park, where events and movies are showcased.  Additionally, it’s the perfect spot to watch the helicopter jet off to the Hamptons.  Notably, 55 Water Street is a 687-foot-tall skyscraper on the East River in the Financial District of Lower Manhattan. The Uris Brothers (Harold and Percy Commercial Developers of the 53-story, 3.5 million-square-foot structure completed in 1972. Emery Roth and Sons, architects were the architects. The eminent 55 Water Street is over 3,500,000 square feet in office space for rent, making it one of the largest structures in the world.  This building will always be in my memory banks for its amazing open river views.  Additionally, watching the arrival and departure of Airforce One.  Yes, when the President comes to town and lands in the back of the building. 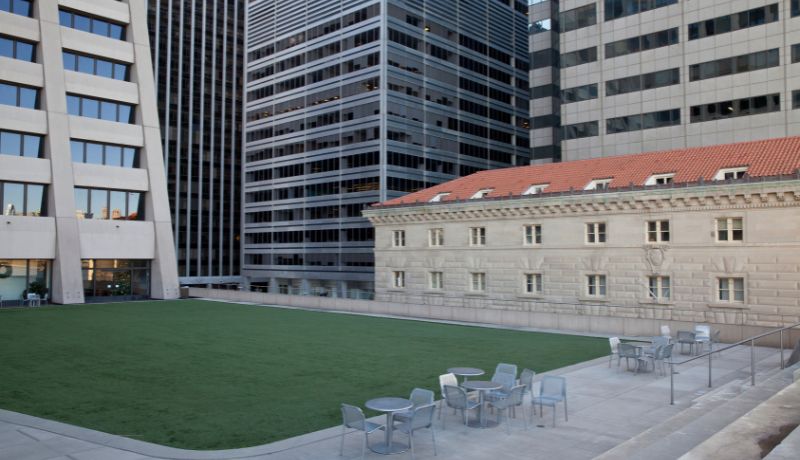 Stone Street is a stone’s throw away from Water Street the first cobbled street in New Amsterdam.  The street runs in two sections Whitehall Street to the west and Hanover Square to the east.   The eastern portion of the street and the surrounding buildings are designated as the Stone Street Historic District, both listed on the National Register of Historic Places and protected by the New York City Landmarks Preservation Commission.  If in the FIDI neighborhood you are not a Patriot if you don’t, stop by Fraunces Tavern, a registered service mark of the Sons of the Revolution℠ in the State of New York, Inc.  The tavern has been in existence since 1762, and a who’s who of our Founding Fathers frequented this historic establishment. 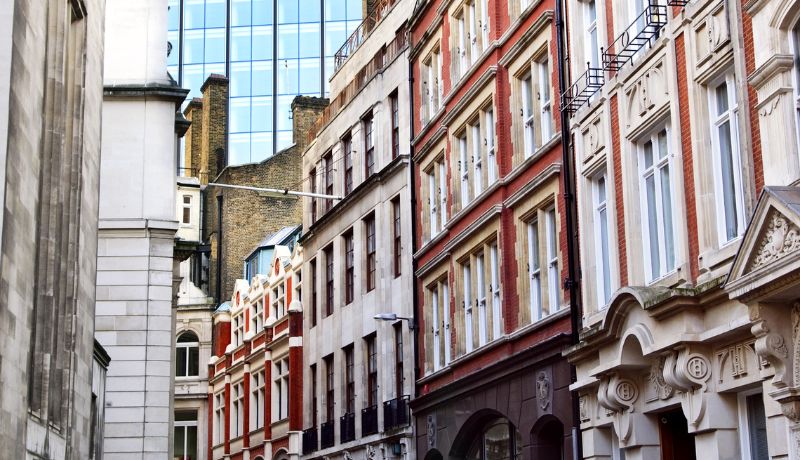 Besides this edition of culturally inclined, my website has some FIDI and Battery Park community and restaurant suggestions.